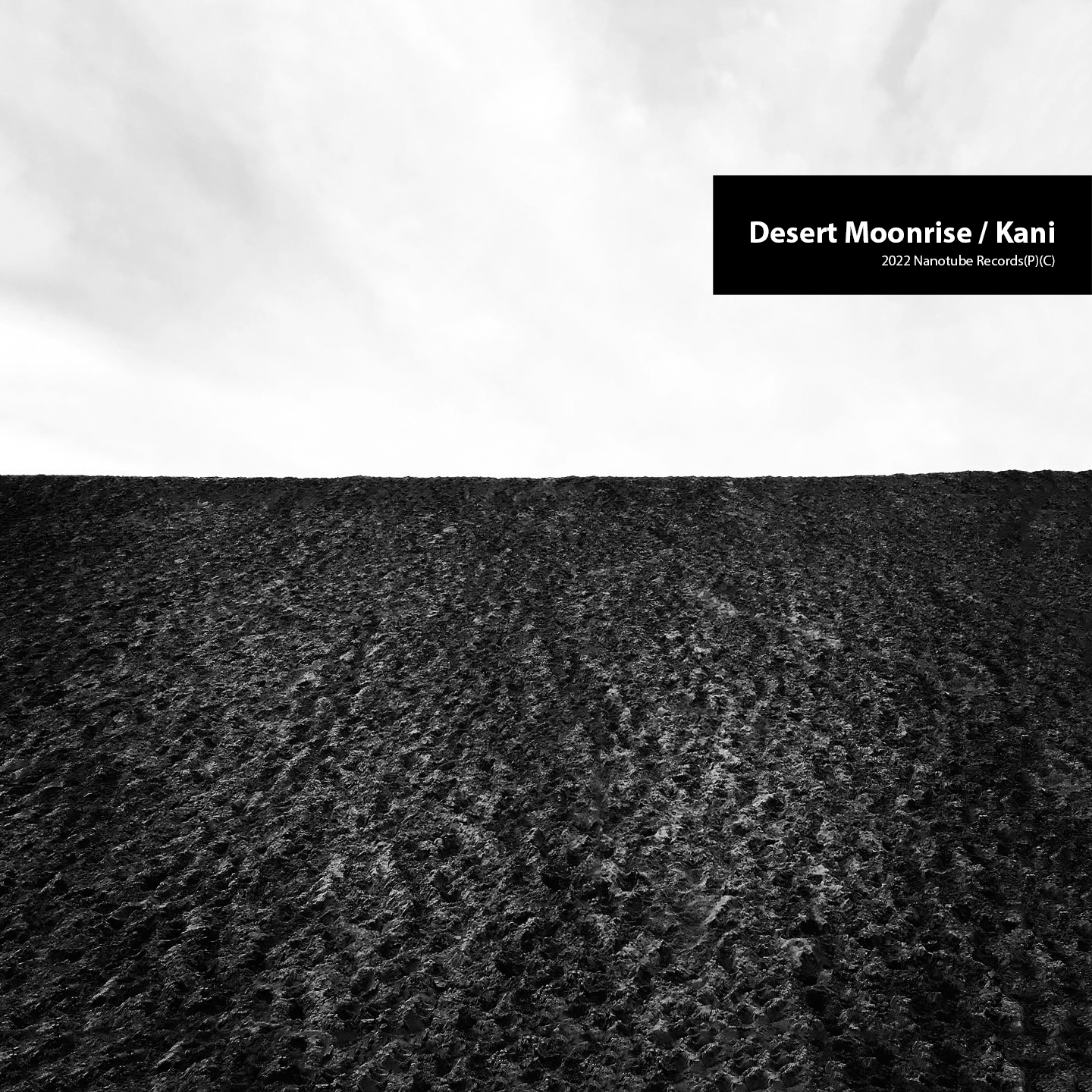 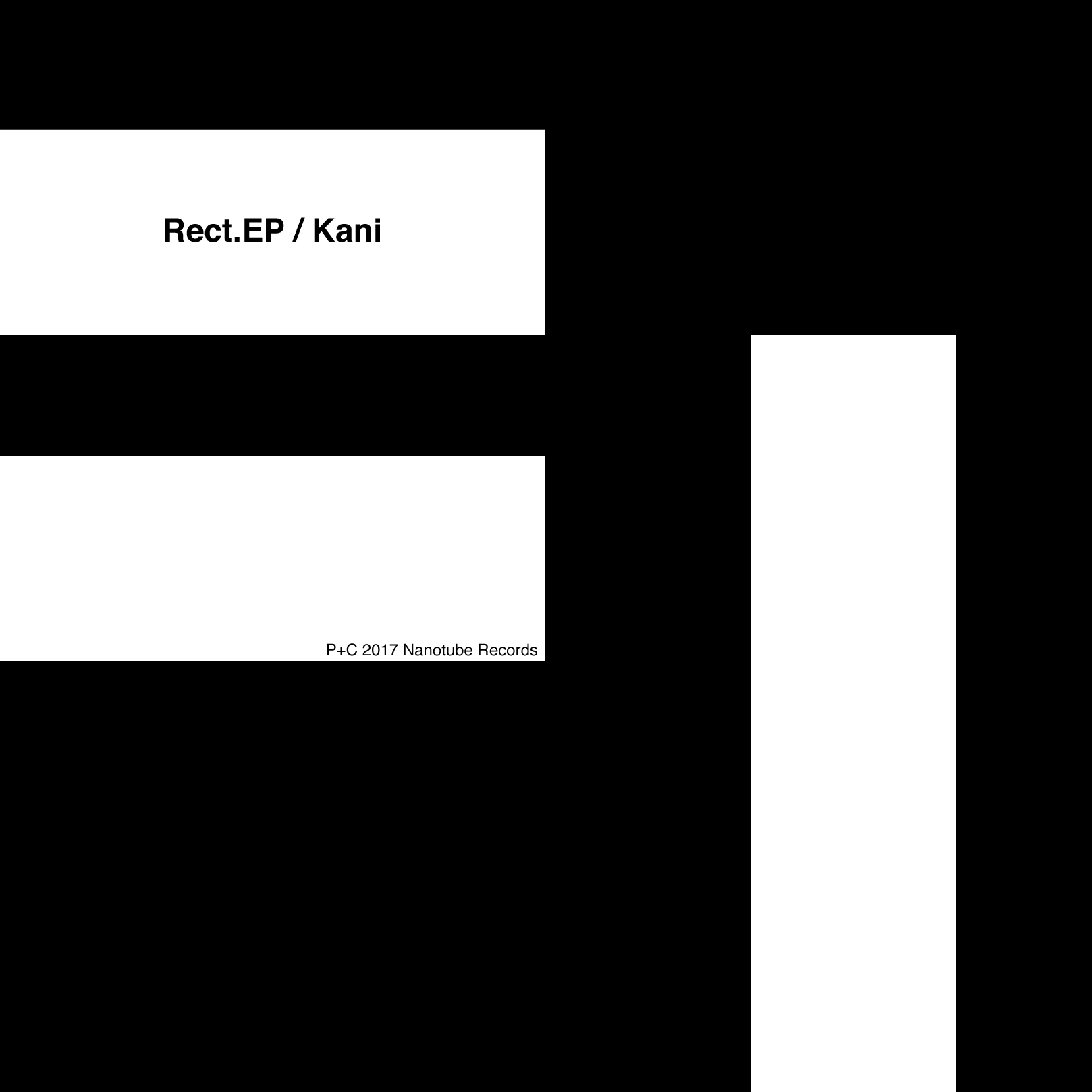 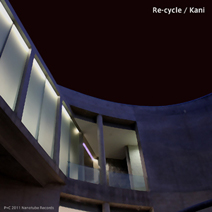 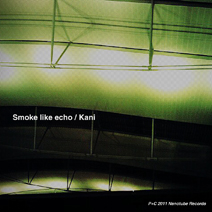 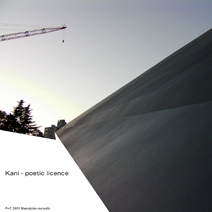 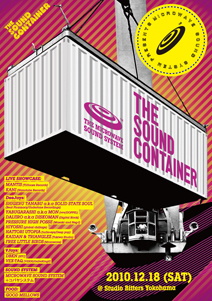 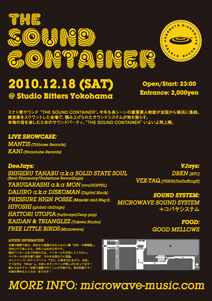 Born in the Japanese ancient capital Kyoto in 1979, Takeshiro Kani started deejaying and producing his own sounds still in his late teens. While studying electrotechnology/electronic engineering at a university in Kyoto and art at a college in London, Kani concurrently played an active role in an experimental electro tribe dubbed Soondie and ran various underground club events. Above all, Kani composed the electo hip-hop track "Kani Walk" for rap talent and fellow Soondie member DJ Shabushabu,released as part of the 'stuff003' compilation (Stuff Records/UK) in 2005. As evidenced by the fact that his ambient electronica masterpiece of Poetic Licence created with his partner Fusako Kumagai was selected in Mercedes-Benz Mixed Tape 11 compilation in January 2006, his introverted but cutting-edge works are highly regarded especially in Europe.